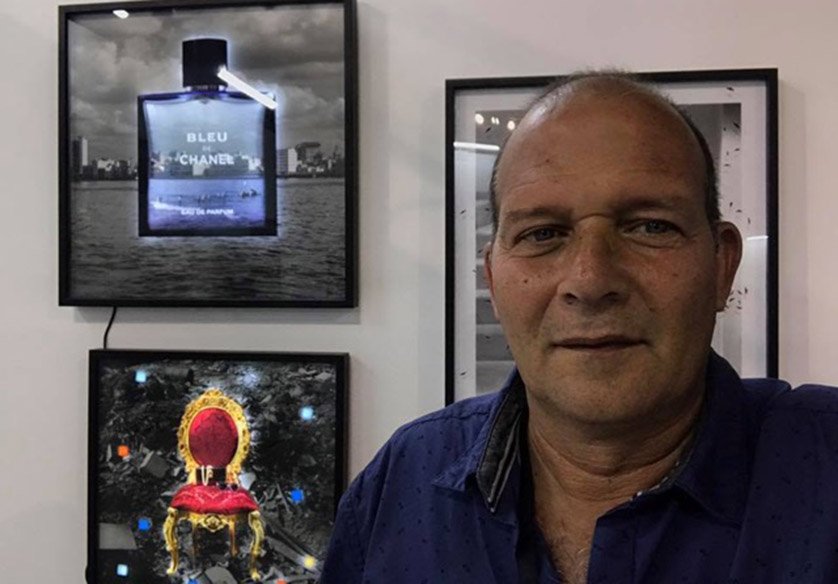 Ernesto Javier Fernández Zalacaín is a much sought-after Cuban photographer. The winner of a number of major awards, including one from Harvard University, he grew up rubbing shoulders with some of Cuba’s most renowned photographers including his father, also Ernesto Fernandez, one of the four greats of the “epic” period of Cuban revolutionary photography.

Ernesto Fernandez Zalacain’s photography examines some of the key issues in modern day Cuba and its relationship with the outside world. His work suggests that truth is subjective. That an event or experience of a place changes as soon as it is interpreted or related to another. In particular Ernesto examines what has driven friends and neighbours to risk their lives crossing the Straits of Florida, drawn by the dream of the consumer world in their northern neighbour.

Ernesto has lived and studied in both Cuba and Germany. His work has been shown at Harvard, in Los Angeles, at the Havana Bienale and at art fairs throughout the Americas. He now works from studios in both Havana and Miami. 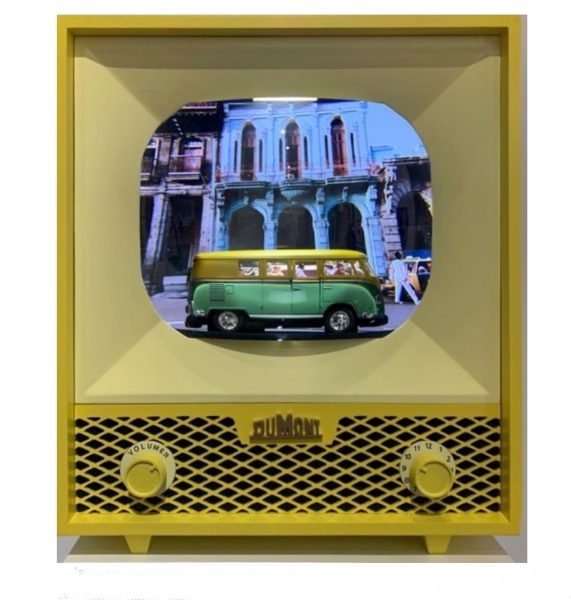 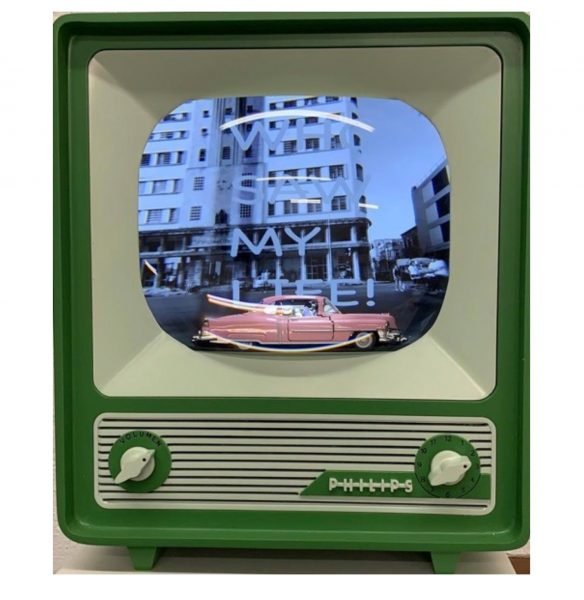 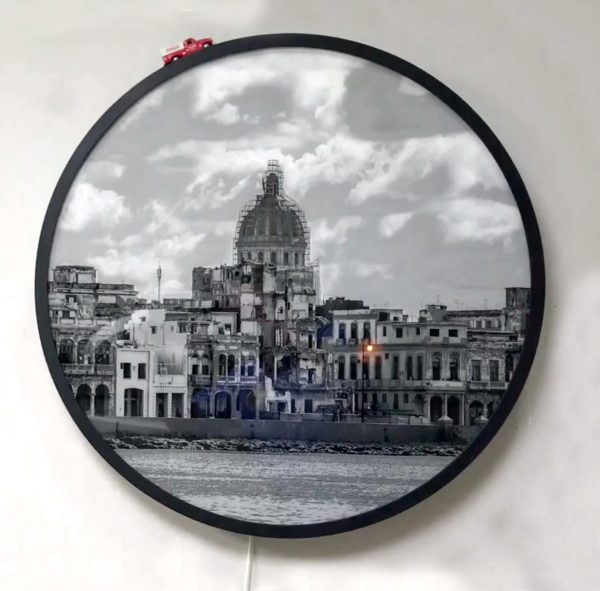 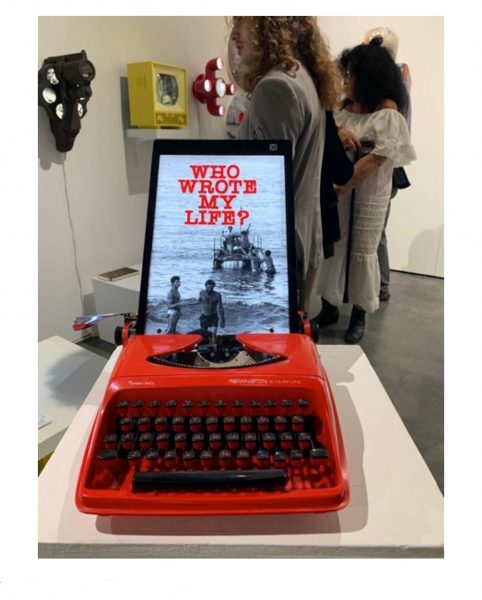 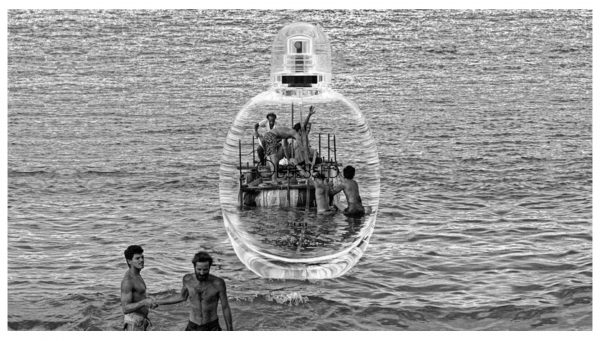 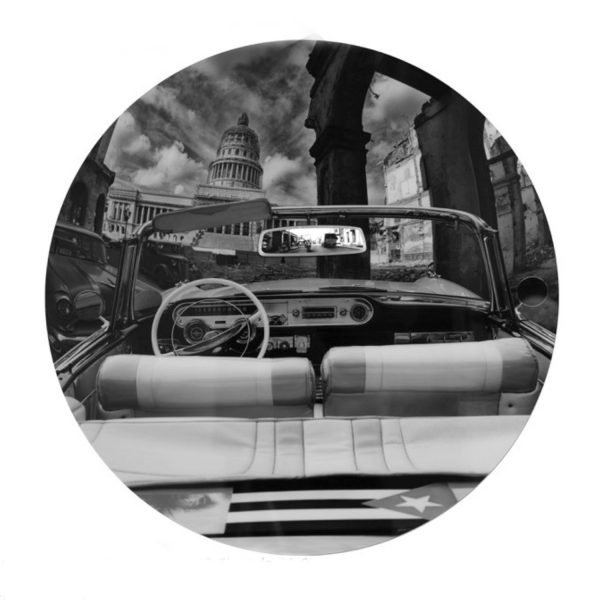 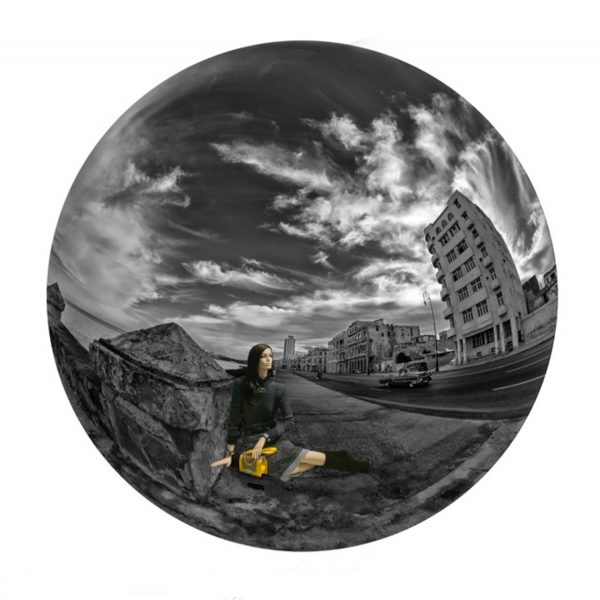 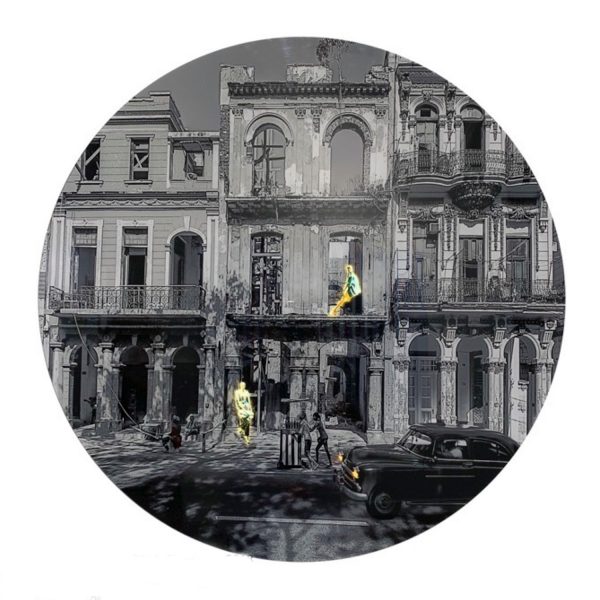 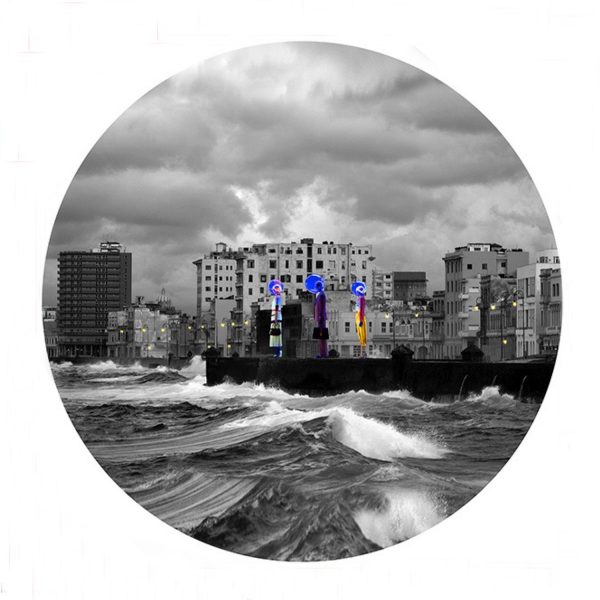 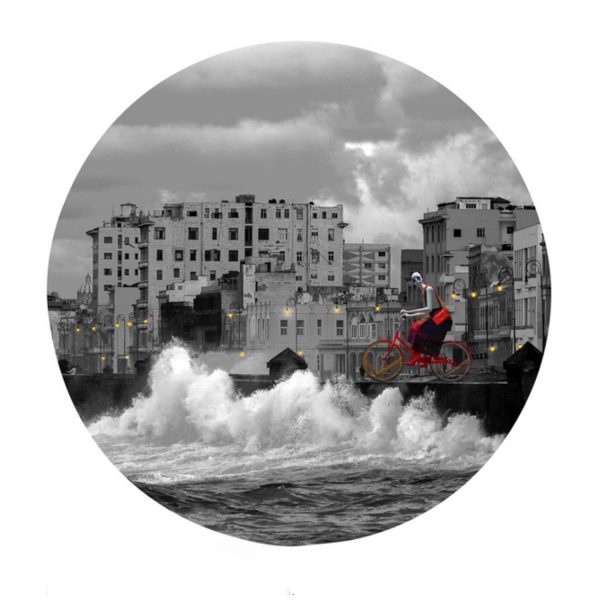 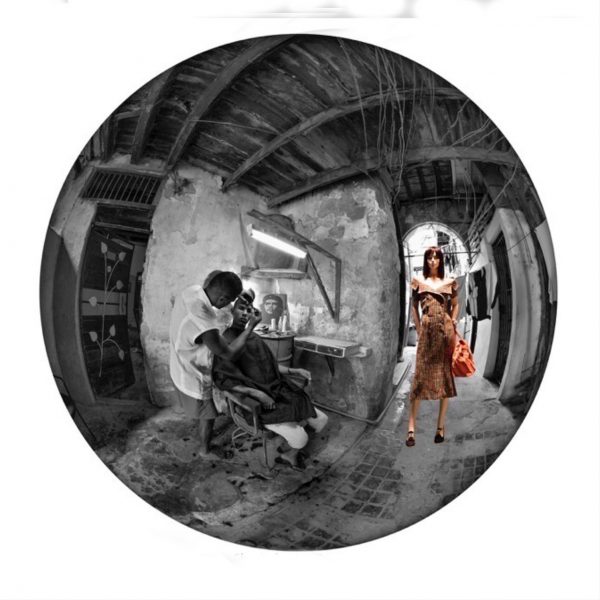 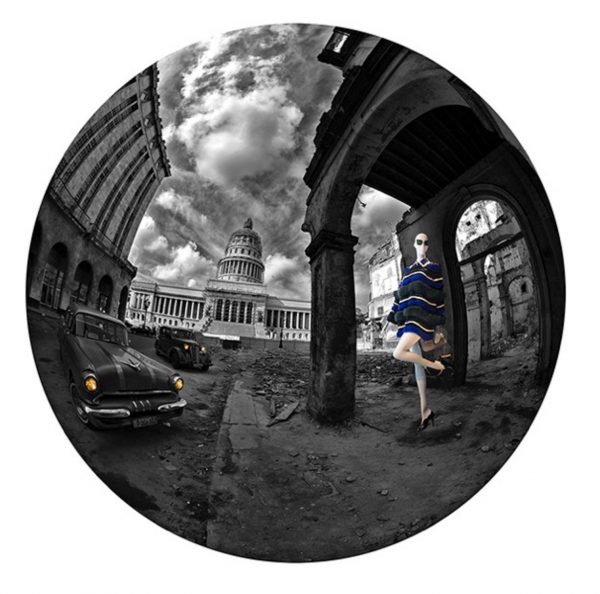 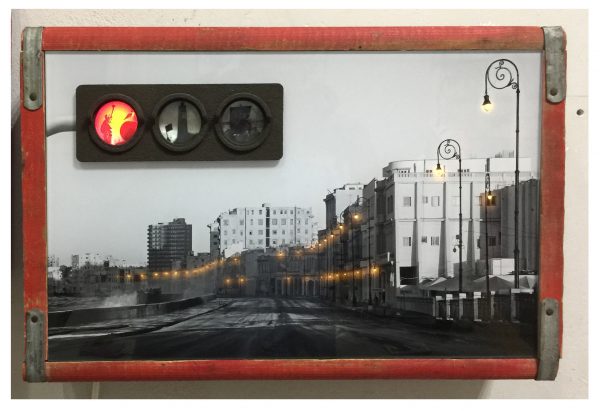 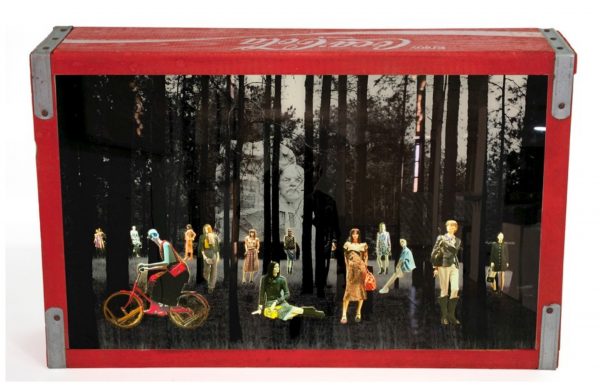 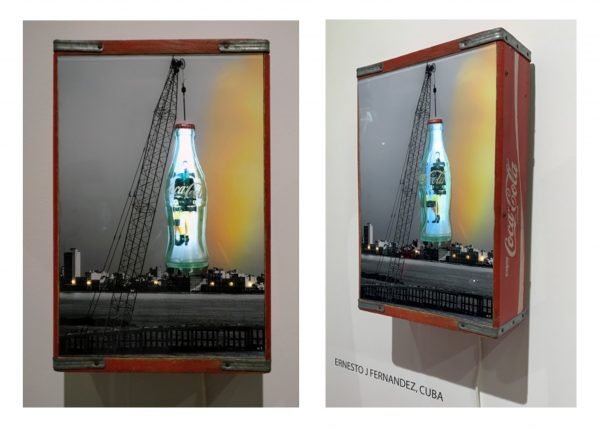 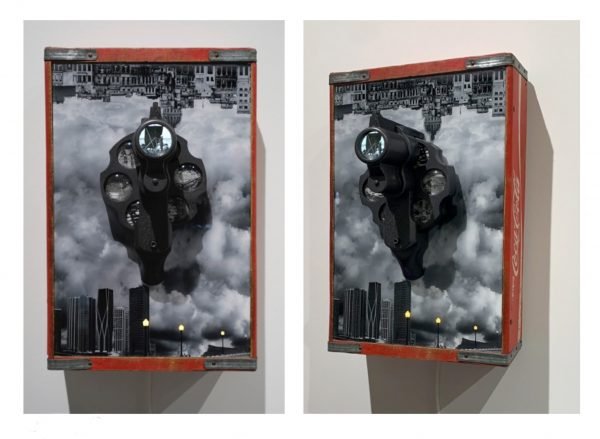