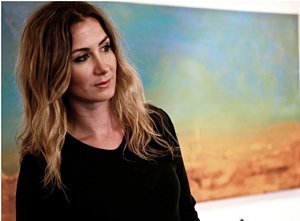 You cannot paint black on black or white on white, everyone needs one another in order to be seen

Bio:  New Zealand-born artist, Gabrielle Pool has been exhibiting since 1993 when she had her first solo show in Chiba-Ken at the age of 16.   Since then her paintings and mixed media works have been exhibited in solo and group shows in New Zealand, Australia, Japan, China, the US, the UK, Greece and the Bahamas.

Gabrielle was partly schooled in Japan, where her teacher, Mori Sensei, provided her with early inspiration.  This led to a powerful and lasting oriental influence.  In 2004 she began to record several of the world’s vanishing tribes – the Hamer Tribe in Ethiopia, the Maasai of Kenya, and more recently, the Indigenous women artists of Utopia in Australia’s Northern Territory. Gabrielle immersed herself in tribal life, often using sacred body paint pigments in her work.

“My painting has always been driven by a desire to preserve and record the history of ancient people and their environments, in a world that seems to be trying its very best to eradicate them and ‘civilise’ them.”

In 2005 Gabrielle was invited by Nelson Mandela to travel to Africa to collaborate in the production of the Unity Series, alongside 20 other leading international artists. The works depicted the five phases of Mandela’s life, culminating in his vision for the future, launched at the World Economic Forum at Davos in Switzerland in the same year.  In 2007, Gabrielle was the subject of an hour-long TVNZ documentary about her career as an artist, while National Geographic Australia posted a feature article about her challenging views as an explorer. 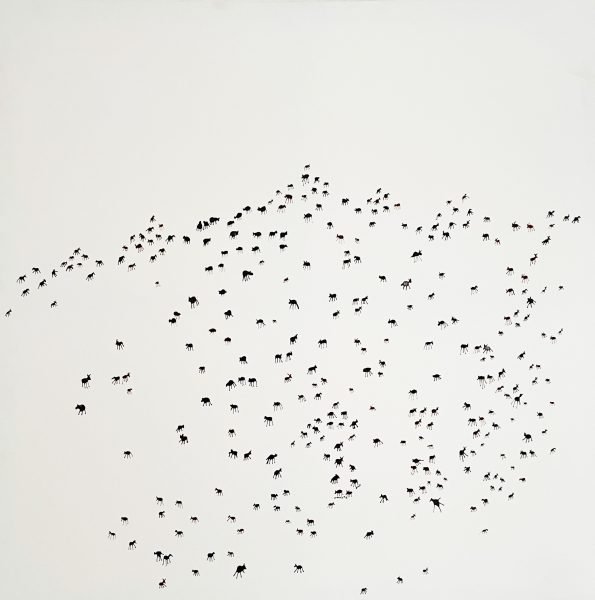 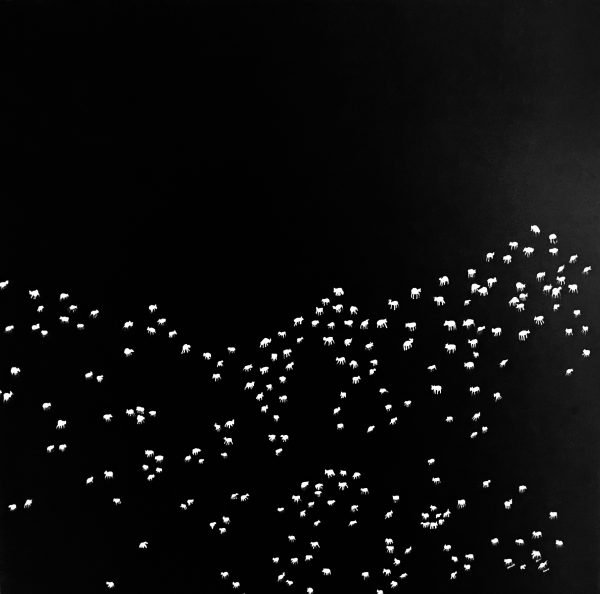 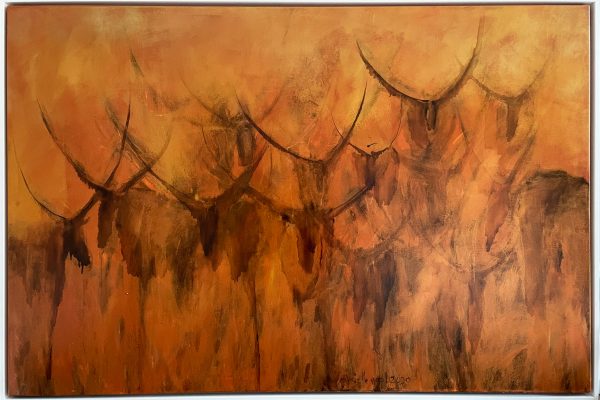 Wildebeest in the mist 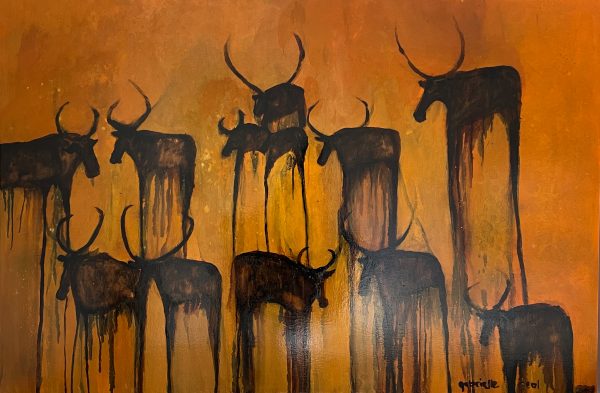 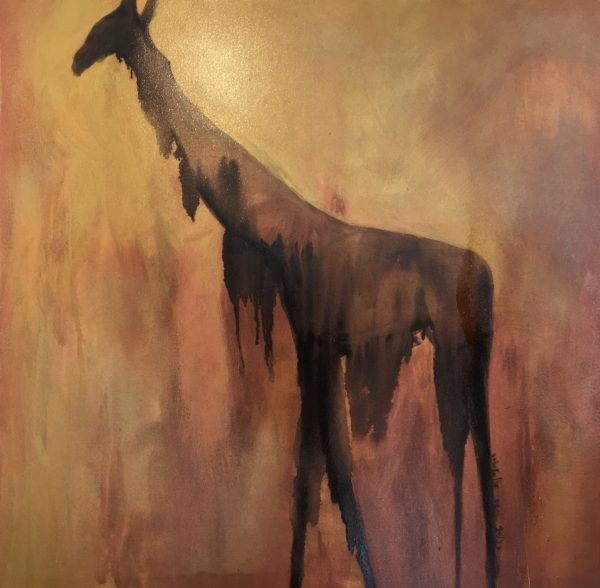 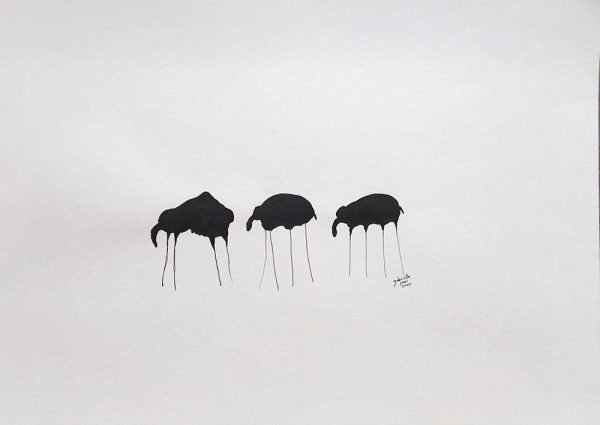 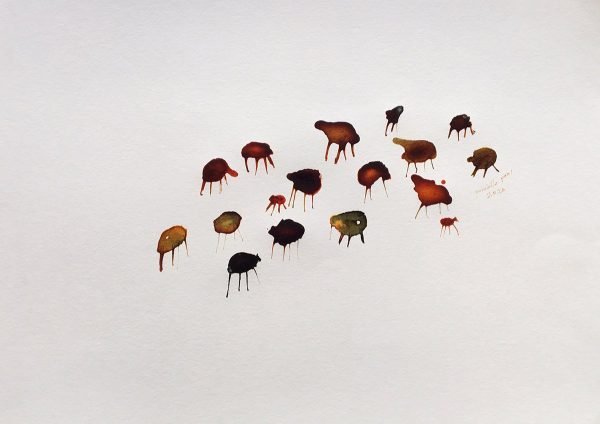 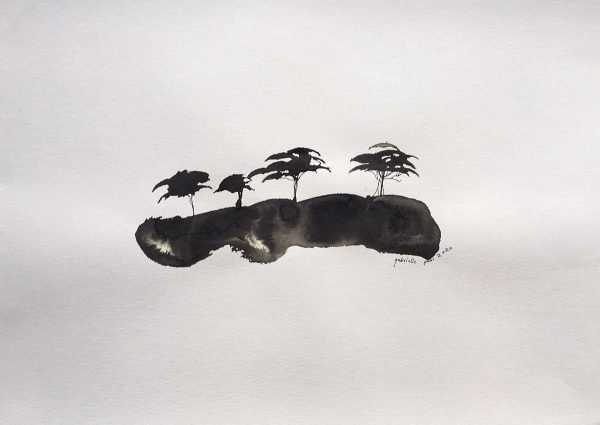 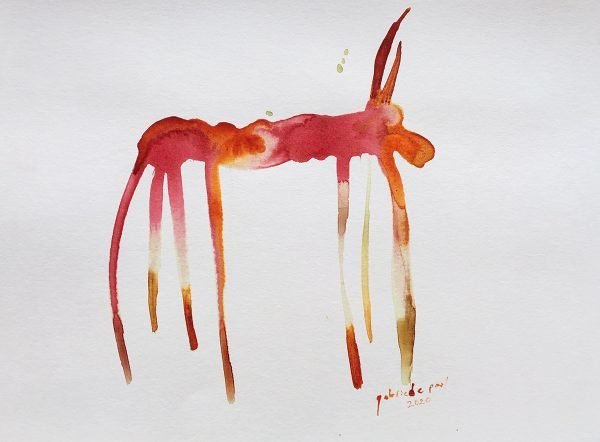 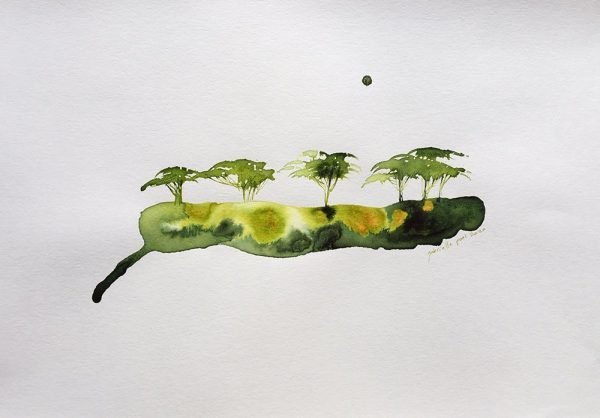 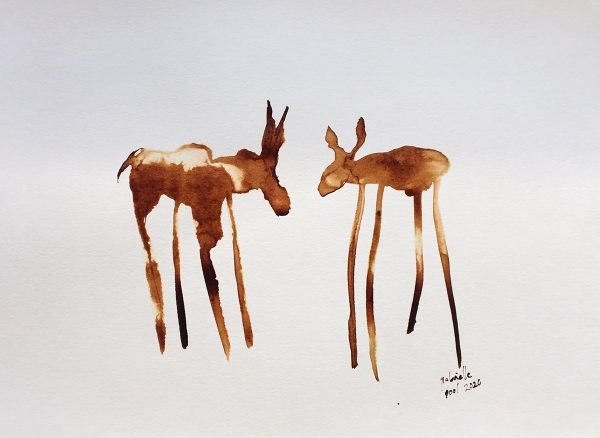 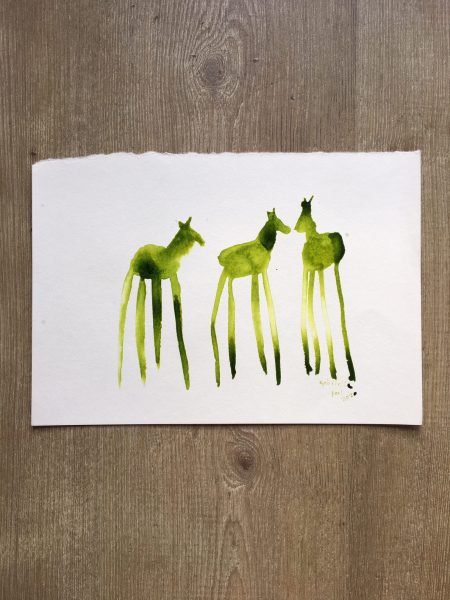 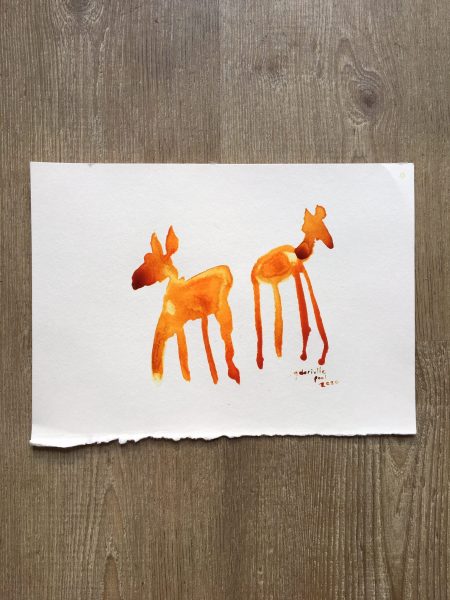 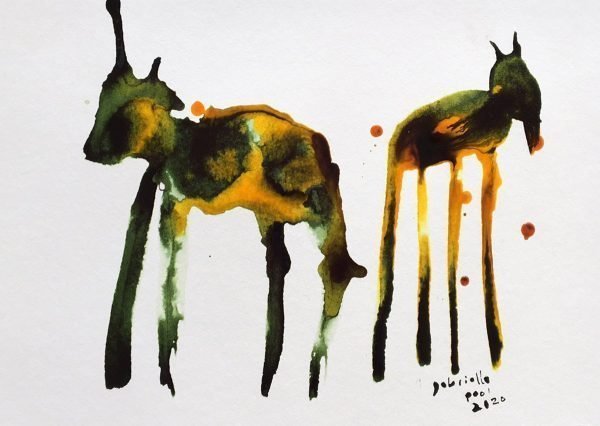 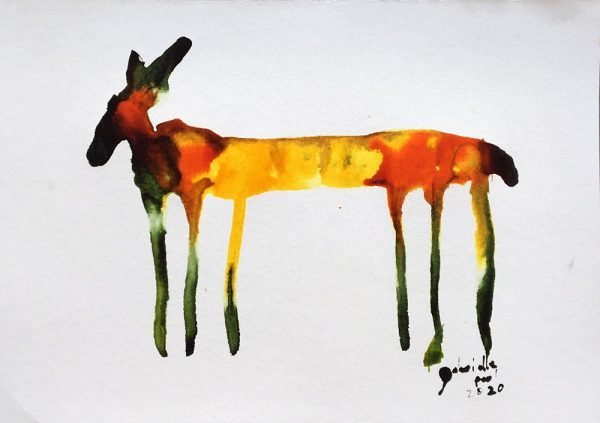 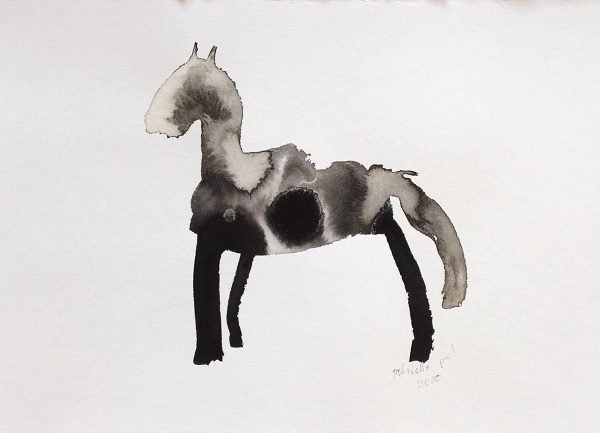 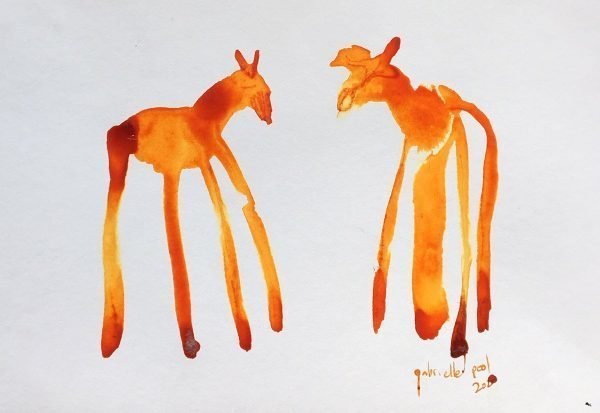 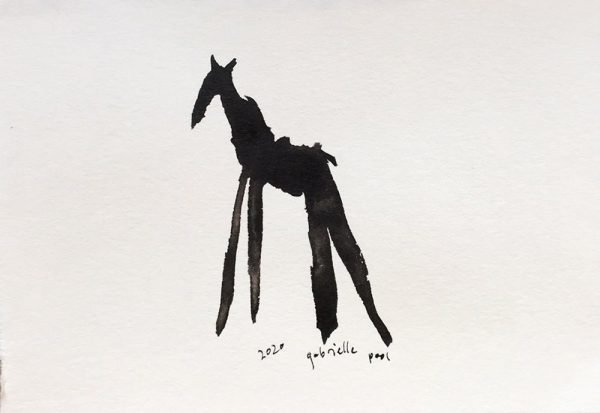 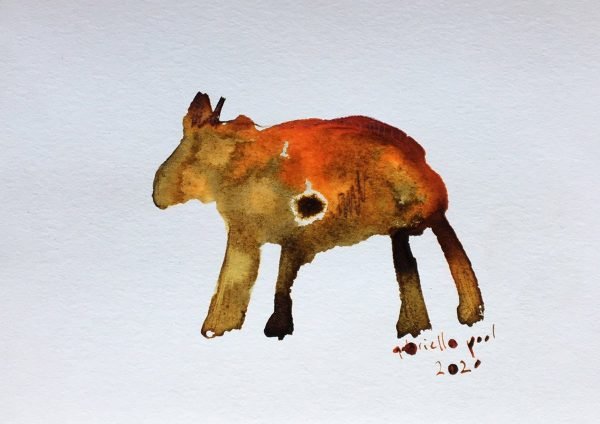 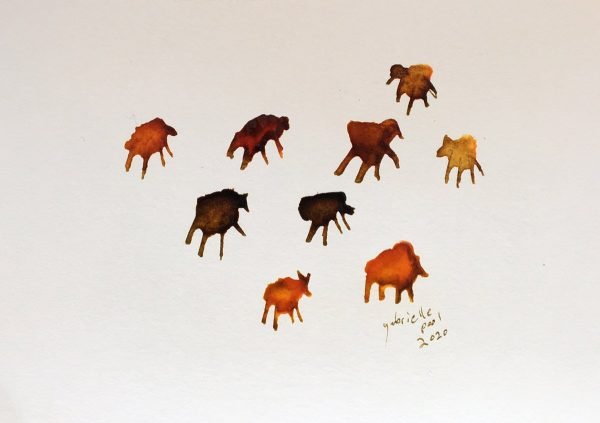 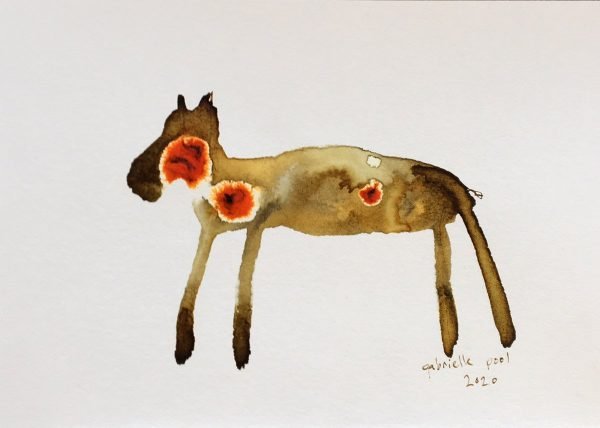 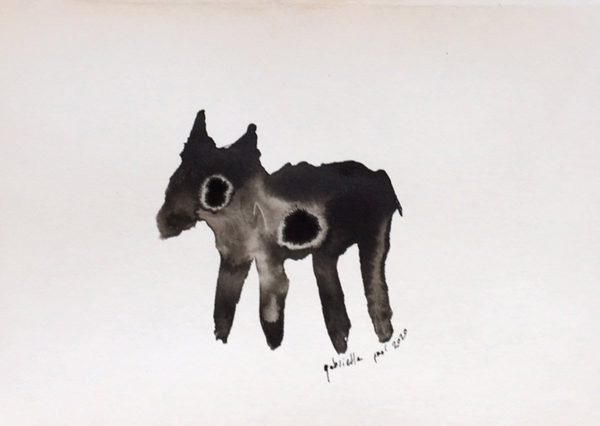 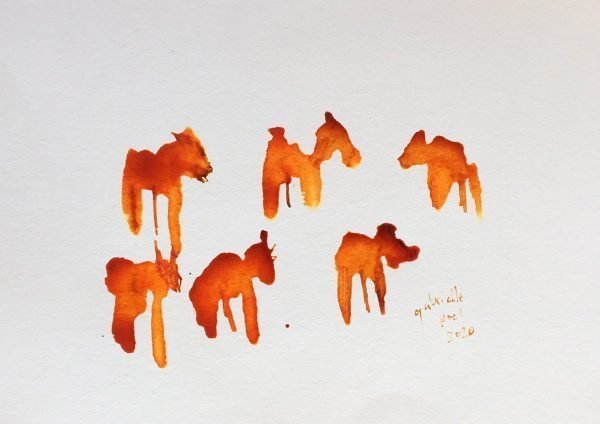 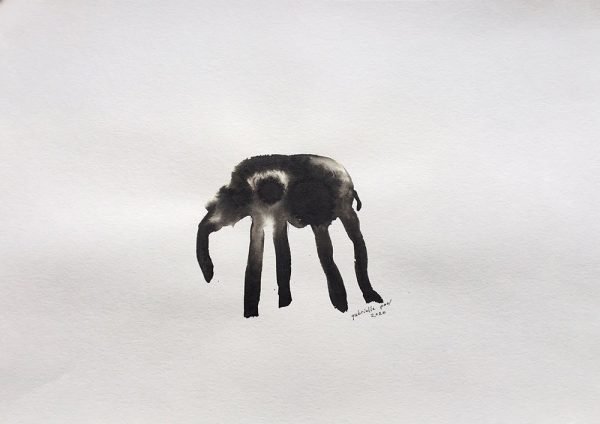 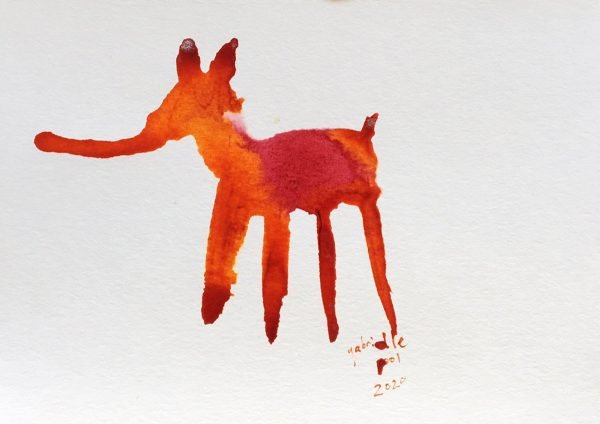 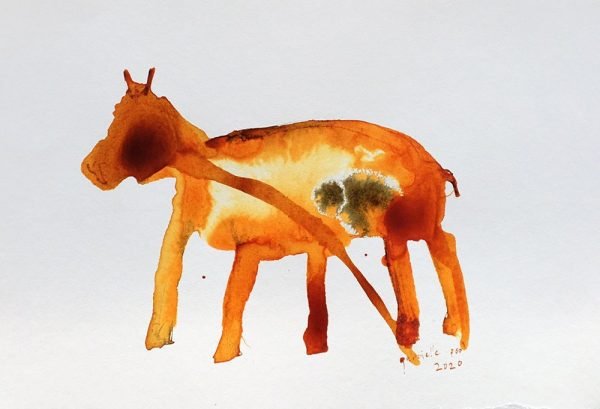