Sculpture in the form of an industrial pipe made from PVC tube with backlit photographs.


Three photographs mounted in a “rusted” pipe made from pvc.  The first is of the Malecón in Havana,  the second of a man on his home made raft, the third his hoped for destination – Miami in the USA.

Ernesto’s Todos mis vecinos quieren ir al cielo series cemented his arrival on the international art scene.  They are a comment on the drivers that have led his neighbours to risk everything in attempting to cross 90 miles of open sea to Florida.  He does not pass judgement but his work postulates many questions.  The sculptures are made from pvc pipes available to Ernesto in Havana which are cut and fitted together to resemble intake valves, outlet pipes and all manner of pipes to control flows of liquid.  Each has a tap to suggest that somebody has control over this flow of people and ideas – that they can switch it off as and when they like.  Some are coated with “rust paint” others with the red of industrial applications.  The rust may suggest that the Cuban system is outdated, in terminal decay, or that the USA as some sort of paradise destination is nothing but a “pipe dream”.   The pipe’s outlets are fitted with transparencies behind lenses which are backlit, the images usually of Cuba at one end and the USA at the other. 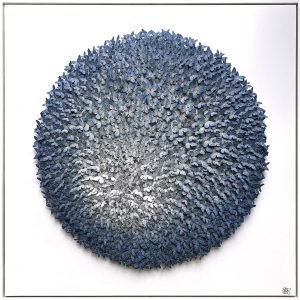 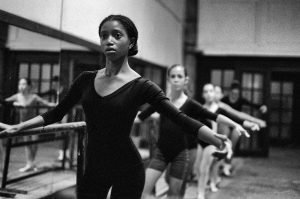 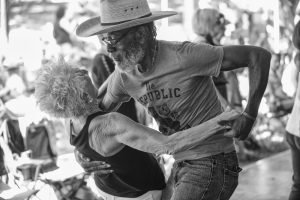 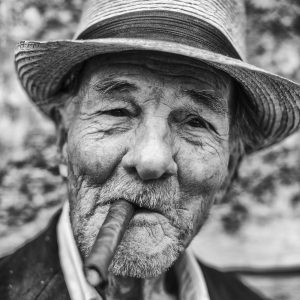 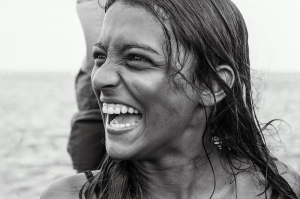