John met this young Fula girl as she was walking across the barren, sandy monotones of Niger’s Sahel. She was wearing an amazingly intricate arrangement of beads and a carefully crafted hat.

The intricate jewellery and vibrant facial make-up represent both the Fula culture, of which she belonged, and the dominant Hausa people of southern Niger amongst who she lived.

The Fulani (also known as Fula, Fulbe, Peul) are the largest nomadic group in the world and are found across thousands of kilometres of West Africa, spanning from Senegal in the far west to Chad in the far east.

The Fulani were the first group of people in West Africa to convert to Islam.

John Kenny’s work is all shot on location in some of the remotest corners of Africa. His images are all taken with natural light and his subjects in their day to day attire.

The C-type prints are mounted with an acrylic face mount giving them a 3-dimensional appearance and a contemporary look. 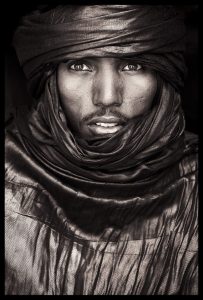 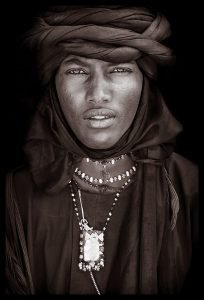 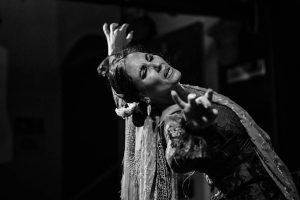 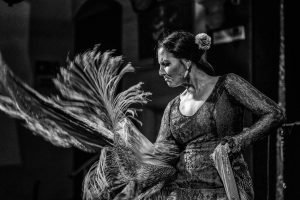 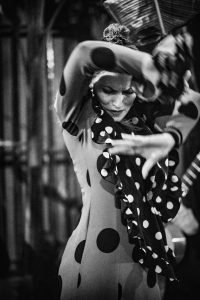 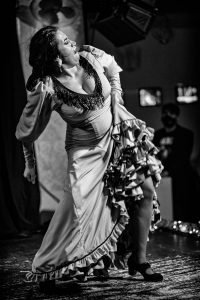