In the early hours in the Triana district of Seville, a flamenco palmera loses herself to the rhythm.  As the tacones beat the floor, the vocalist calls out a lament and the palmera builds on the pulse that will draw the Duende (the spirit) to them.  When at its most raw the summoning of the duende allows the performers and audience alike to form a mesmerised bond – all external thought and influence lost in the communal moment.


James Sparshatt’s photographs of music and dance capture the emotion and intensity of people lost in the rhythm of the moment. 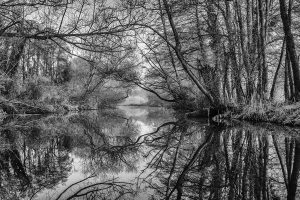 Dawn on the river