It was Christmas day and we were heading to Santa Maria beach in a hired Cuban school bus about 40 minutes from Centro Havana. The girls of Rumba Morena began to beat out an Afro-Cuban rumba beat and sing with joyful abandon. 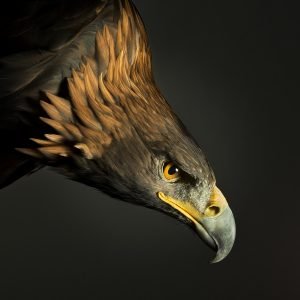 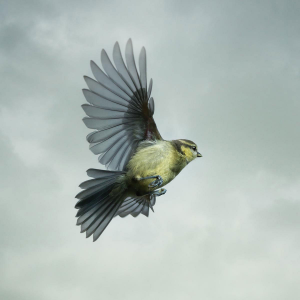 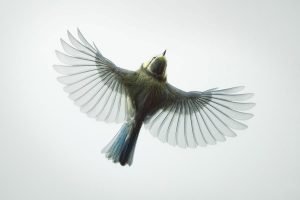