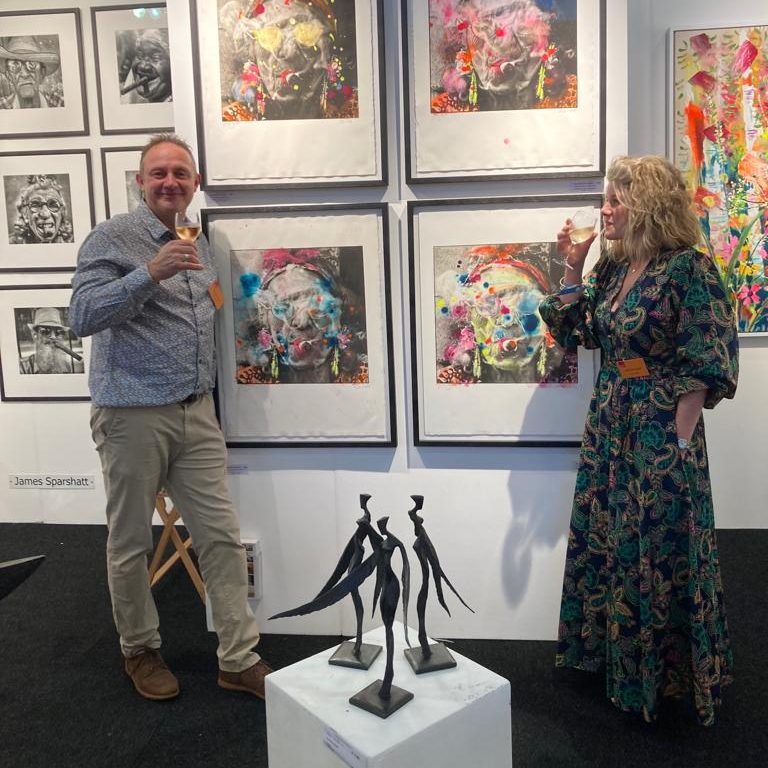 I try to balance an expressive and free use of paint with a more considered mark making so that the form of what I am painting is never lost in the application.


Photographer James Sparshatt and painter Rachael Dalzell are collaborating to create a series of “Neo Platinum” portraits.  The process begins with the production of a palladium platinum print of one of Sparshatt‘s Spirit of Revolution pieces which is then re-interpreted by Dalzell using the vibrancy of acrylic paints and her distinctive technique to  bring a new energy and appreciation.

“I had to build up the courage to work with these beautiful photographs but once I began, the thrill of squeezing the first drop of paint has never softened. I’m so aware of the differences in our process…caution vs instinct, black and white vs colour, diligence vs playfulness, objectiveness vs subjectiveness. My choice of colour reflects our animated subject.” Rachael Dalzell

“The generation of Cubans who lived through the revolution have learned to make the most of life’s experience.  Their stories are etched into their faces and revealed by the smile lines and a certain twinkle in the eye. Rachael’s interpretations summon their spirit, their humour and their energy.” James Sparshatt

What is a platinum print?

Palladium platinum prints are special, loved by both photographers and treasured by collectors due to their beauty and permanence.

The delicate, rich platinum tones range from warm black, to reddish brown, to expanded mid-tone greys that are unobtainable in silver prints, in the deepest shadows the platinum print still presents the information; the platinum whites are delicate and the depth of the image is alive and three-dimensional.

The platinum metals (platinum and palladium) are more stable than gold, whereby a platinum image that is properly made, can last for a thousand years, probably outliving the paper it was printed on.

The process of producing a platinum print is time consuming and highly skilled. James Sparshatt works alongside critically acclaimed UK-based printmaker Max Caffell at 31 Studio to produce his beautiful black and white photographs. 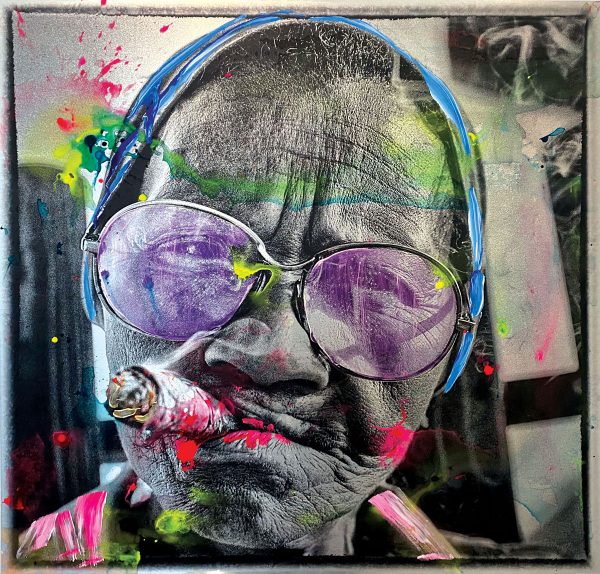 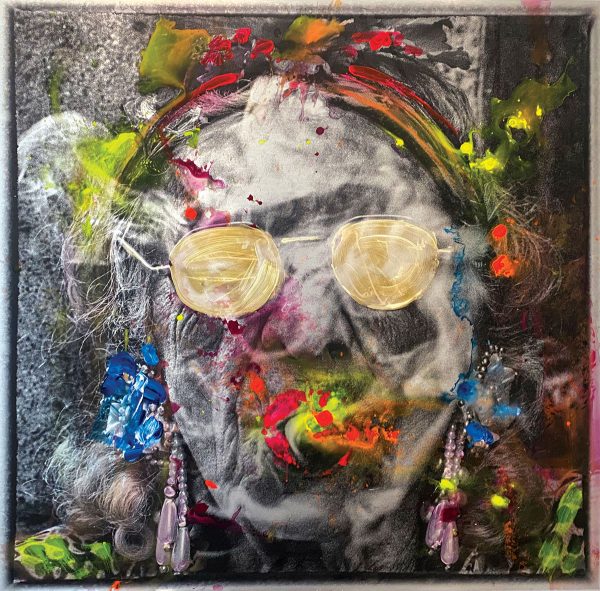 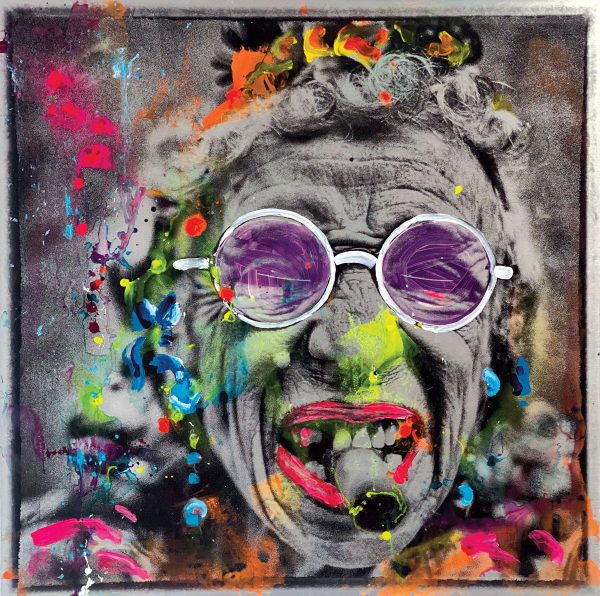 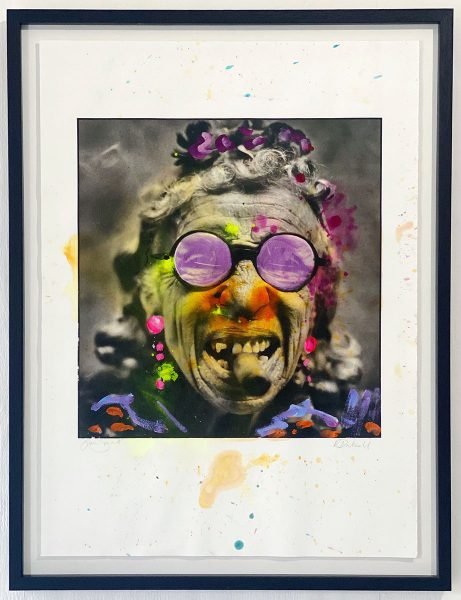 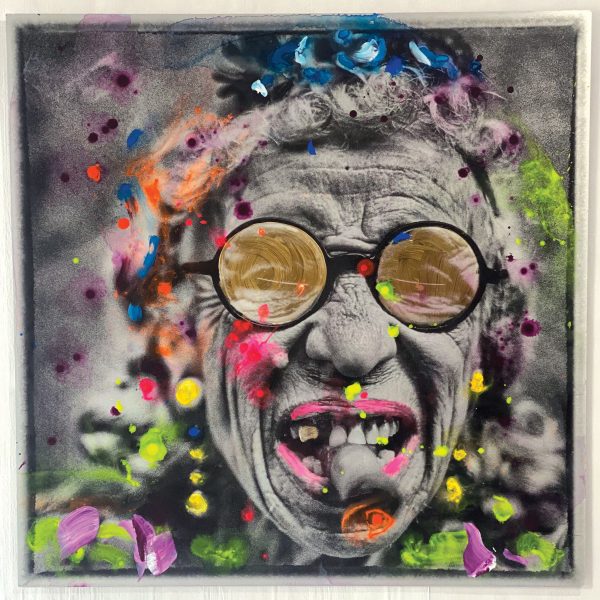 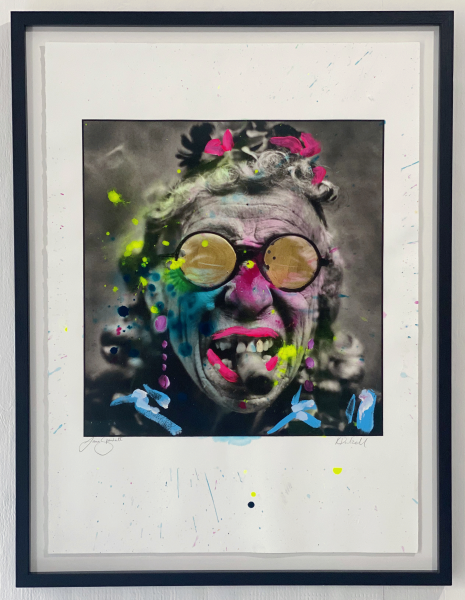 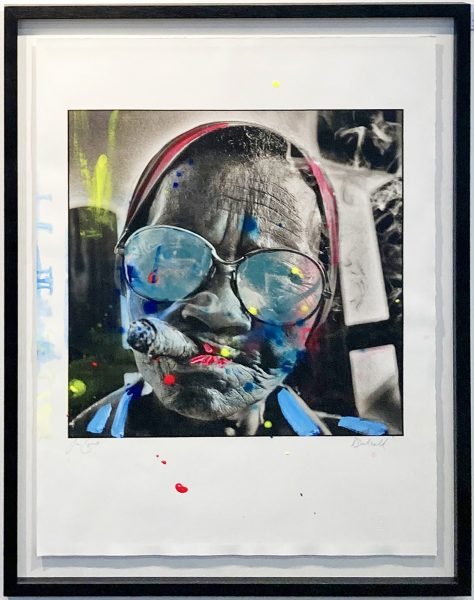 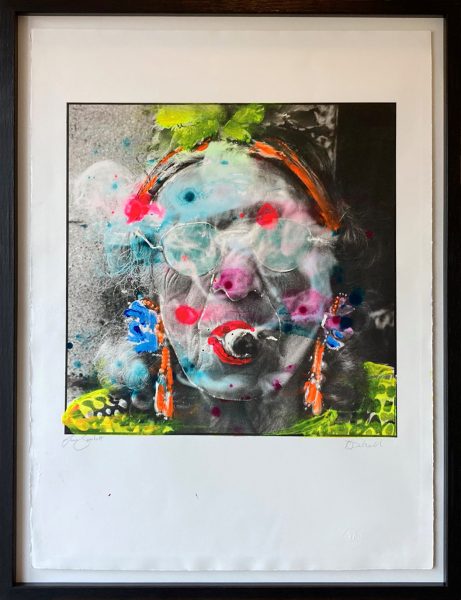 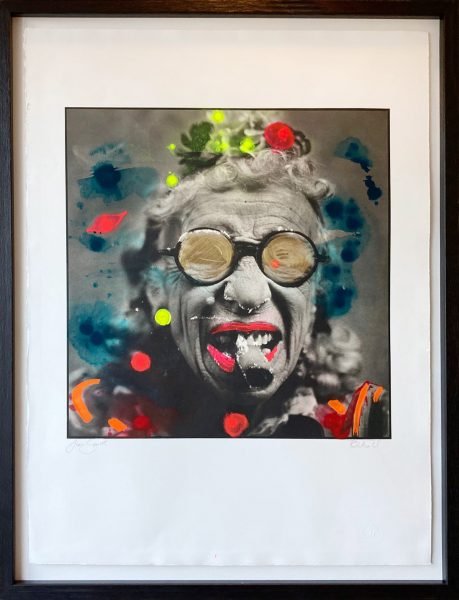 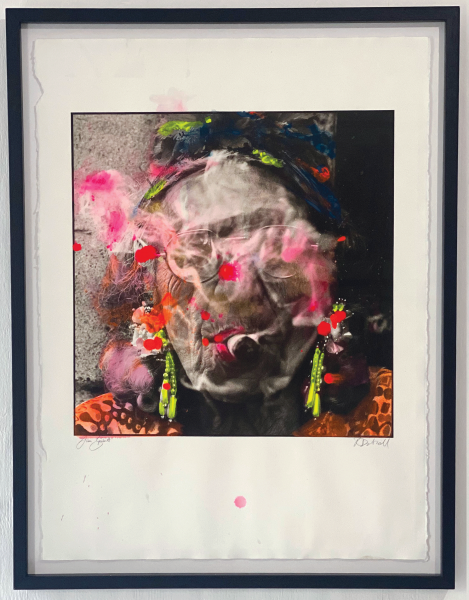 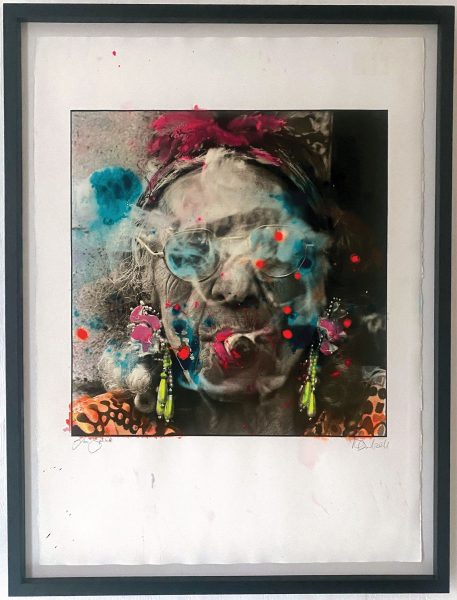